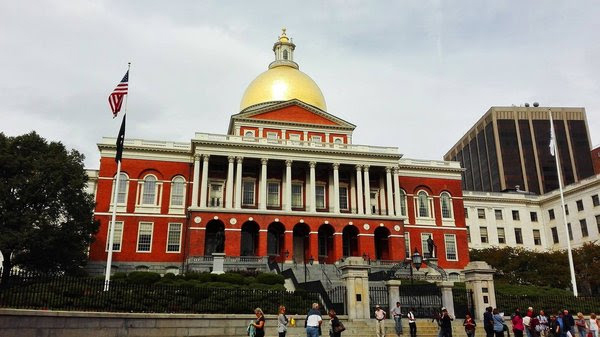 Massachusetts has a once-in-a-generation opportunity to make serious investments in water infrastructure, climate resilience, and outdoor recreation with the $5 billion in federal American Rescue Plan Act funding. Unfortunately, this week the bill to spend the money continued to languish in the statehouse as the formal session came to an end on Wednesday. Along with our partners at the Mass Rivers Alliance and many other environmental groups we’ve been supporting the higher spending proposed by Governor Baker to make much needed investments in water and sewer infrastructure, parks and climate resiliency. The Governor first proposed his spending priorities in June. Since then the Senate and House in the State legislature released their respective and lower proposed spending plans in these categories.

Here’s a breakdown of what is being proposed by each of the three branches of government and that needs to be reconciled:

What now? While leaders are not giving up on passing a bill in the coming weeks, that process becomes more fraught after Wednesday as the Legislature enters a seven-week period of informal lawmaking when there can be no roll calls and any one legislator can block a bill from advancing,” writes State House News Service via Commowealth Magazine.

What Can You Do? Right now you can contact your Senators and Representatives and let them know you support increased funding for water infrastructure, parks and outdoor recreation, and climate resilience programs. 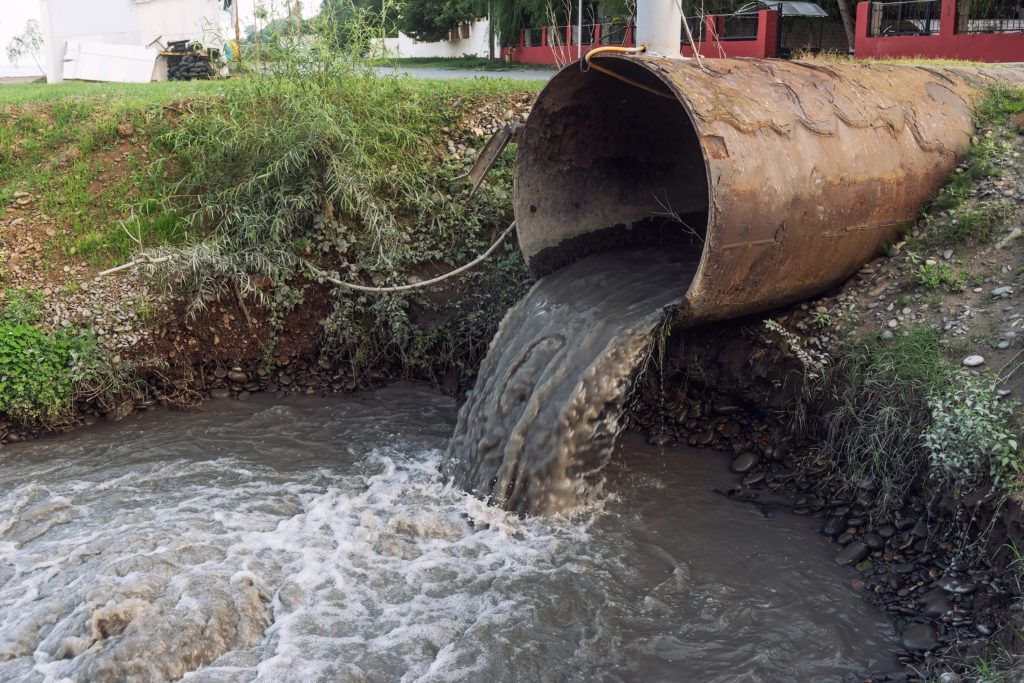 In January of this year Governor Baker signed into law the sewage notification bill, a legislative victory for the NSRWA and all watershed associations that supported this bill. The law will require public notification within 2 hours of sewage discharges to the waters of the Commonwealth of untreated or partially treated sewage. The law goes into effect next year after the regulations are put in place. Comments on these regulations were due Monday, November 8th. It’s up to us to make sure the regulations are as strong as the legislative language.

We put together a long list of recommendations for strengthening the requirements, but the most important of which to our area is the potential exemption of “blended sewage” releases from the notification requirement. This would exempt or require only minimal notification of blended or partially treated sewage being released to our waterways which is what generally happens in our region. We recommend that the “blended” definition and exemption be eliminated from the regulations everywhere it appears, and MassDEPshould require notification for both untreated, and partially treated sewage spills, as the law stipulates. So-called “blended” sewage is partially treated sewage. Permittees can specify in their notifications if it’s a discharge of untreated or partially treated sewage. Wastewater operators during public comment said that if they were meeting the water quality standards of their discharge permit they did not wish to have to notify the public. We feel that the public should be aware of any wastewater that has been released into public waters that is not treated completely.

Read our letter submitted to MassDEP in support of strengthening these regulations here.

You can find the law and the draft regulations here.