Home / Blogs / Combatting Litter: One Street at a Time 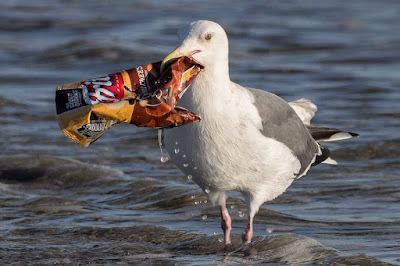 All of a sudden, the litter was gone. For a couple years at least, I’d been riding my bike along a certain route in Duxbury, crossing a stream on Temple Street near the Camp Wing Conservation area. For all that time, there had been a beer can, a red and white bobber trailing fishing line, and some miscellaneous plastic junk, caught in the stream. It was far enough from the road that it couldn’t be reached easily by hand, but close enough that I could see it from my bike.